About Elixir and it's strategy 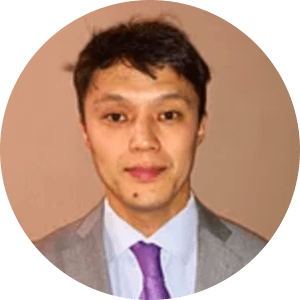 Mr Achitsan started his career with Just Group LLC in 2010 as an analyst and a manager. In 2011, Mr Achitsan became an advisor to Elixir’s now subsidiary Golden Horde Ltd in UB and maintained the role until appointed as its Country manager in 2018.

In 2016, Mr Achitsan briefly served as one of the deputy directors of Erdenes Methane LLC, a state-owned corporation pursuing coal bed methane exploration rights in Mongolia.

Mr Achitsan’s other notable achievements include teaching management for “Dual MBA” program at MUST (Mongolian University of Science and Technology) and NUU (National United University of Taiwan) from 2012-2015 and managing foreign relations for the Mongolian Wind Energy Association from 2012-2015.

He has a BA(Hons) and MBA from Cardiff Metropolitan University (previously known as University of Wales Institute, Cardiff or UWIC). 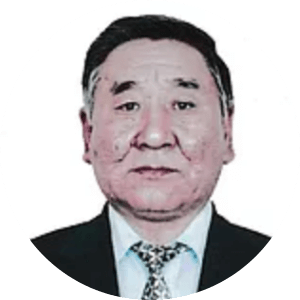 Mr Tumurbaatar was the head of the Sharyn Gol coal mine from 1966 to 1973. From 1973-1979, he studied open pit mechanization and technology engineering in Russia and obtained degrees in both those subjects. Afterwards, he continued to work at Sharyn Gol coal mine as a mining and general engineer.

In 2011 Tumurbaatar joined the Golden Horde team as a Senior Adviser, a role he still plays for Elixir.

Mr Tumurbaatar graduated from Polytechnic College of Ulaanbaatar in 1966. 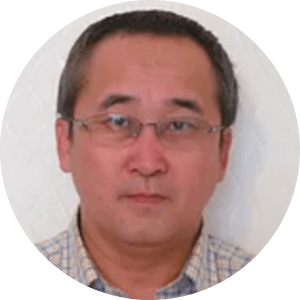 Mr Bayarsaikhan has worked in seismic data acquisition and processing, and office management, for a total of 15 years, most of them in Mongolia with 3 years in the Uganda, DRC and Republic of Congo.

He is familiar with both 2-dimensional and 3-dimensional seismic procedures and has been in a supervisory position for most of his career. Liaison with local government officials has formed a routine part of the work he has done the past years, both in Mongolia and in Africa.

Mr Bayarsaikhan graduated from Kazakh Polytechnic Institute in 1990 with a Master’s degree in Technical Science. He joined the Elixir team in February 2019.